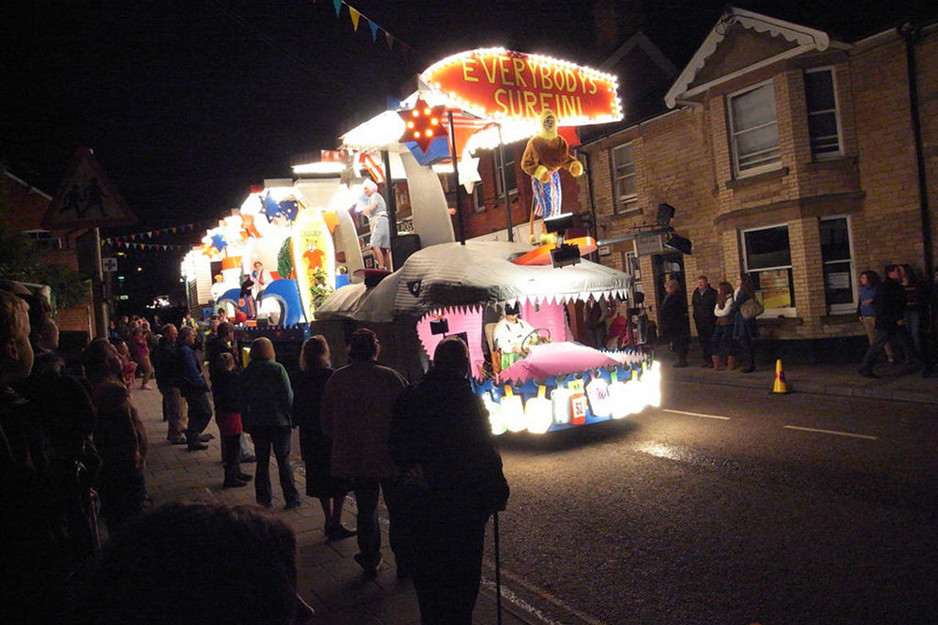 We Made That visit Gillingham Carnival 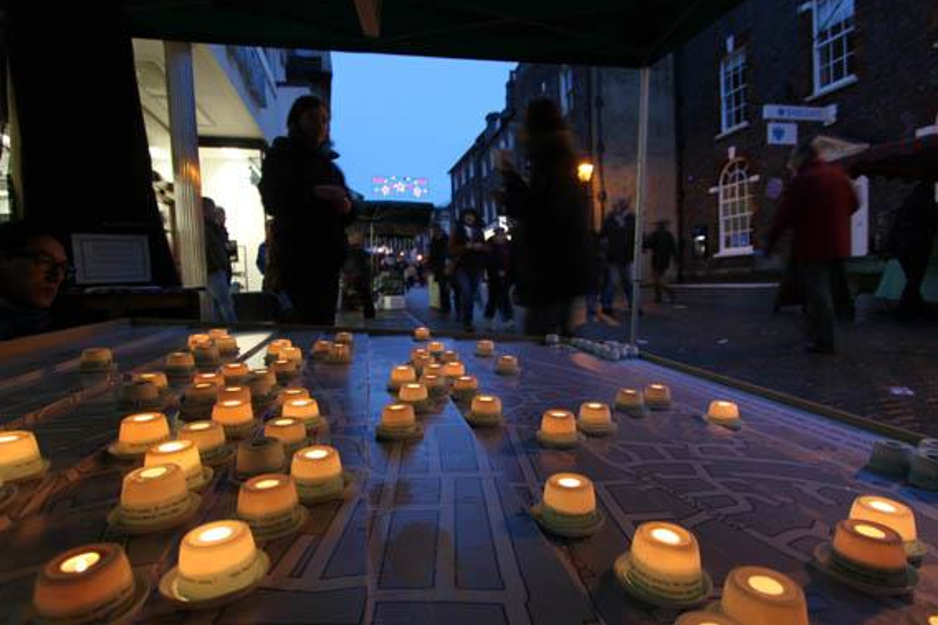 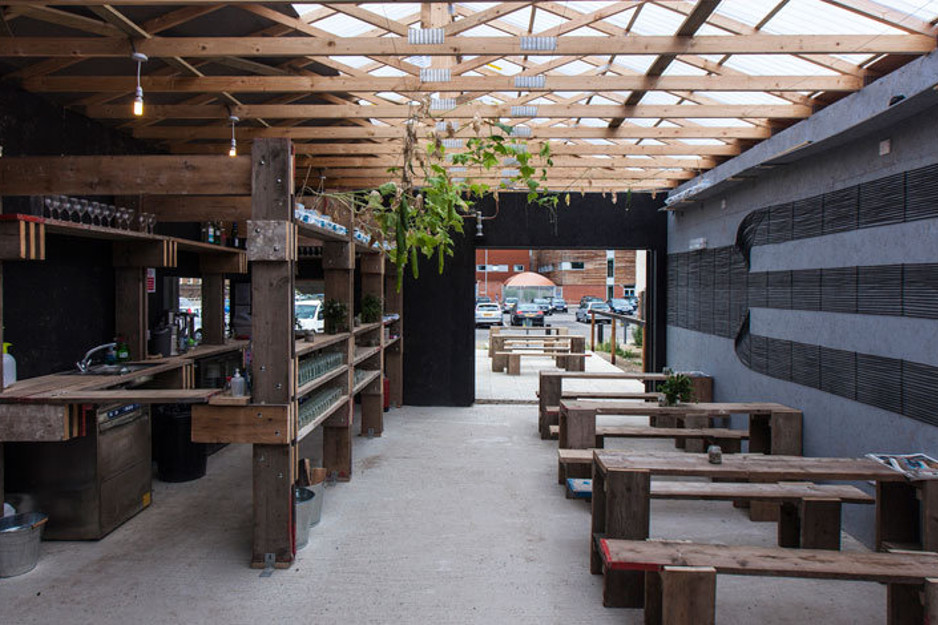 Barking Bathhouse by Something & Son 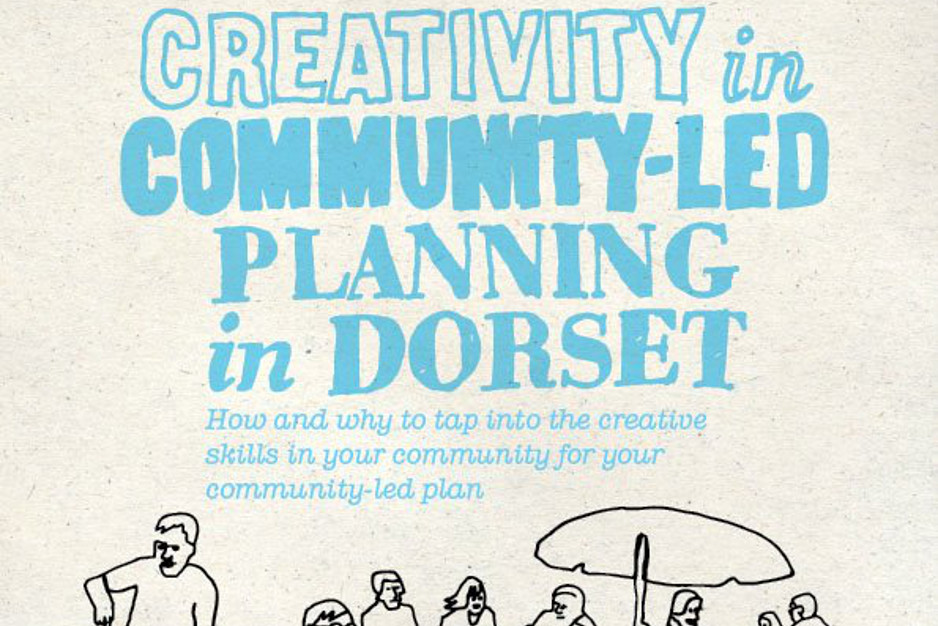 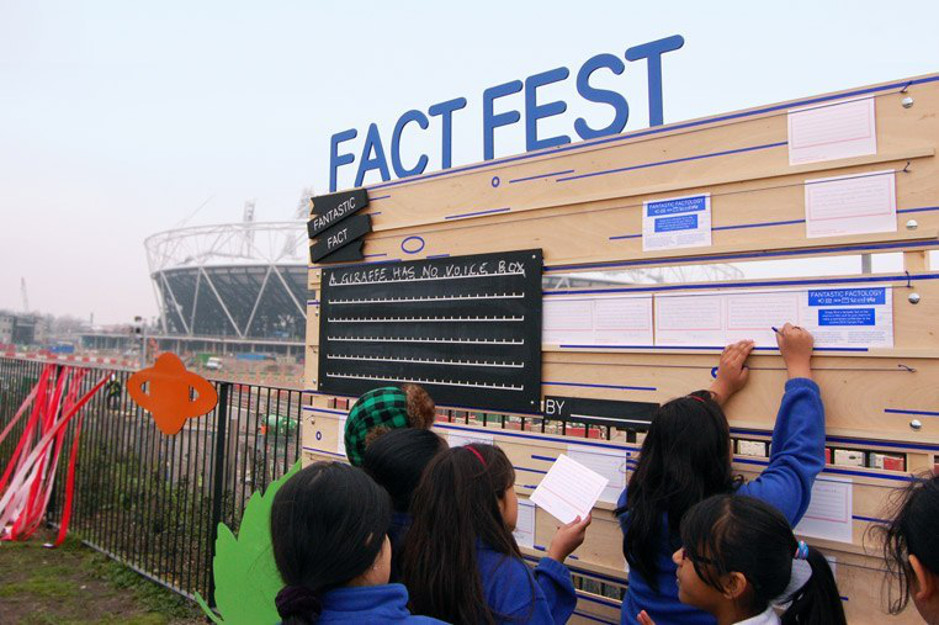 Fantastic Factology, Stratford. Image © We Made That 2012 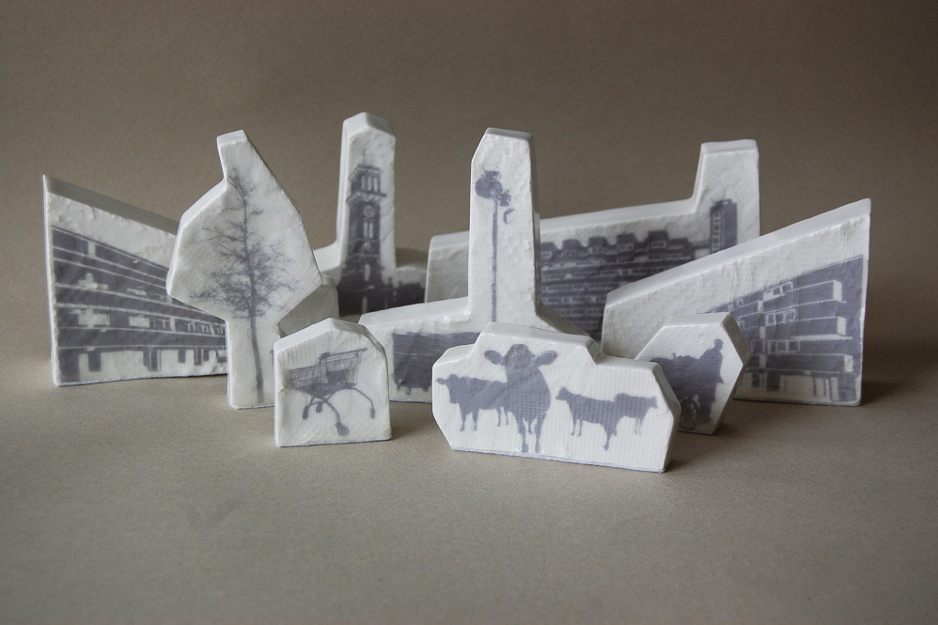 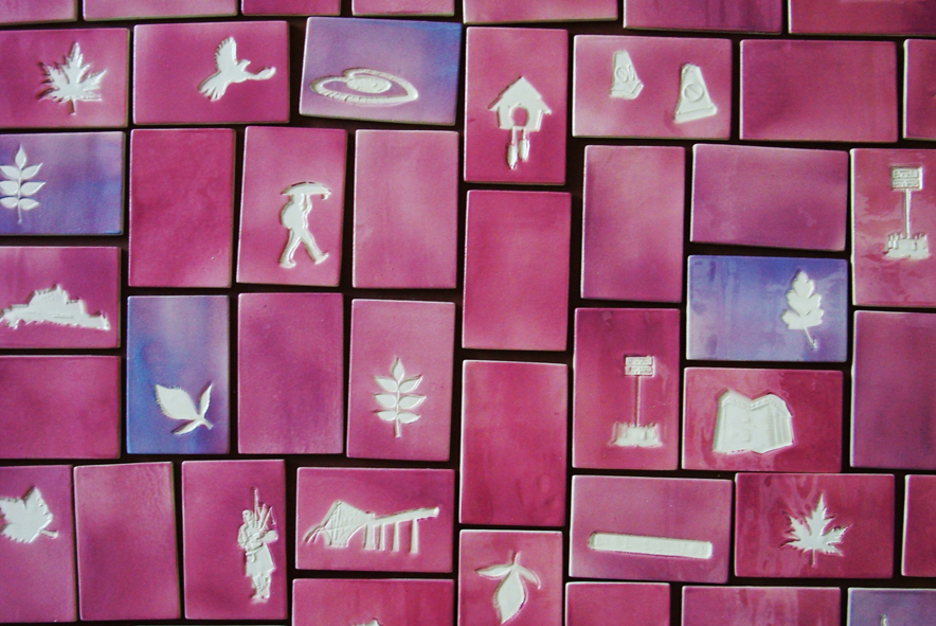 N3: Nature Network Neighbourhood is a programme of six creative projects focusing on developing innovative creative responses to the public realm in Dorset.

N3 includes Creativity in Community-led Planning in Dorset, a set of written guidance aimed at local residents and councillors. In line with the government’s Localism agenda which aims to give power back to local communities, the document aims to encourage the use of creativity in the development of Neighbourhood Plans, and the recognition of the contribution of creativity to local place-making. You can download a copy of the document here, or via the link in the box on the right hand side.

Other projects include a pilot commission in Gillingham, North Dorset, which has engaged architecture and design practice We Made That as artist/creative practitioner to work with Gillingham Neighbourhood Plan group on the development of their Plan; Walking Distance, a project in Dorchester aiming to integrate creative commissioning with the redevelopment of the public realm and transport network in central Dorchester; and a project near Weymouth exploring the possibilities of animal architecture (such as batboxes and birdboxes) when co-located with new housing. Site-specific ceramics practice Parasite Ceramics have recently been appointed to deliver the Walking Distance commission, and artist/designers Something & Son have been appointed to deliver the Animal Architecture commission. You can watch a short video of Parasite Ceramics’ work so far here.

As project manager working on behalf of Ginkgo Projects, Suzanne has developed each project, writing project briefs and the guidance document, liaising with the graphic designer James Quail, local groups and local authorities. She also oversaw the artist appointment process for all projects.

We Made That / Parasite Ceramics / Something & Son