RPS Group designs for the landscape. 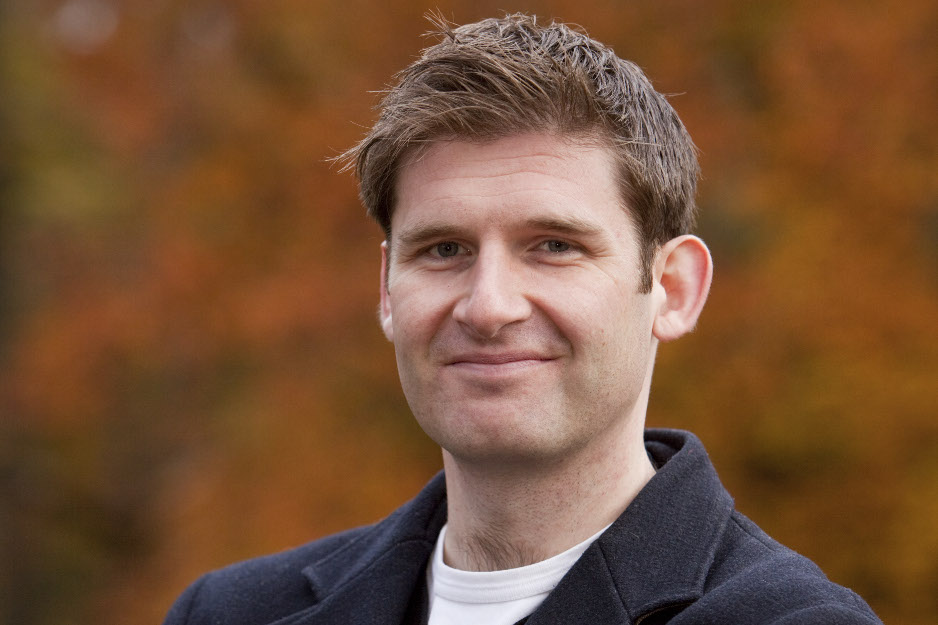 Writer Adam Marek was appointed to develop a trilogy of short stories using the Charlton Hayes development site as a starting point. Charlton Hayes is a mixed-use development that will include 2,200 new homes, community and leisure facilities, workspace and new public realm including play areas, squares and greens.

The stories will be used as the basis for a series of permanent public art commissions to be integrated into the new public realm at Charlton Hayes. The craft-based commissions will make navigation easier throughout the site by providing a series of new landmarks. The artworks will also help to form the character of the area.

Adam spent time in and around the development, meeting local people, and researching local history. The information he gathered forms the backdrop for a series of linked short stories, with the local area as its setting. The author’s research picked up on the themes of nature, the rural history of the area, and its 20th century significance in aviation and manufacturing.

Due for completion December 2012