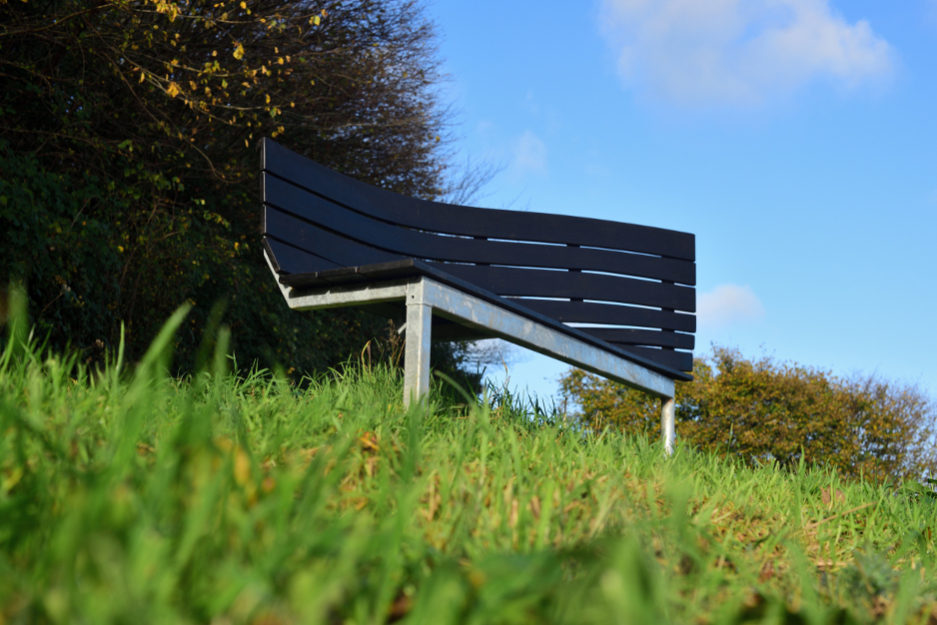 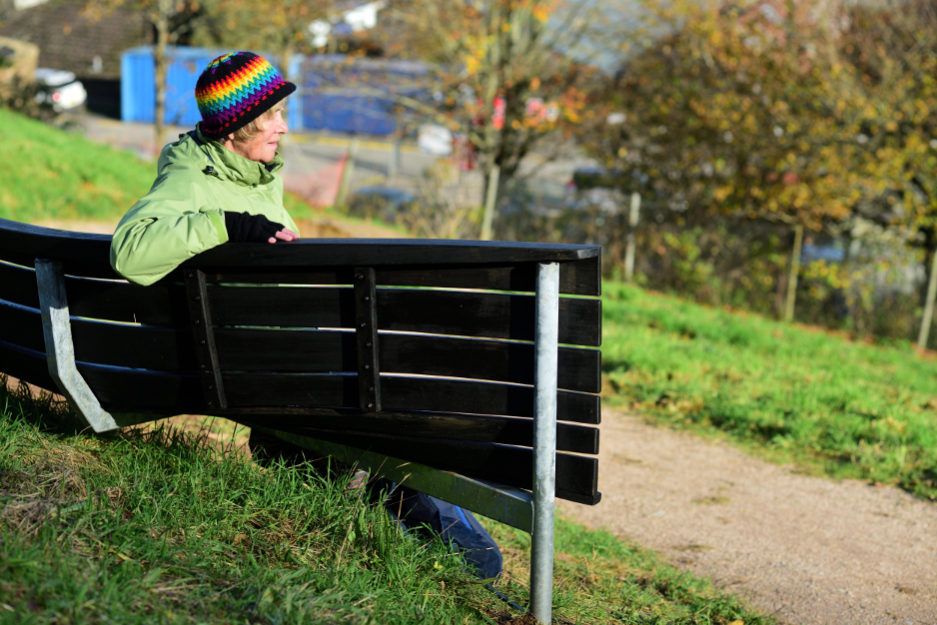 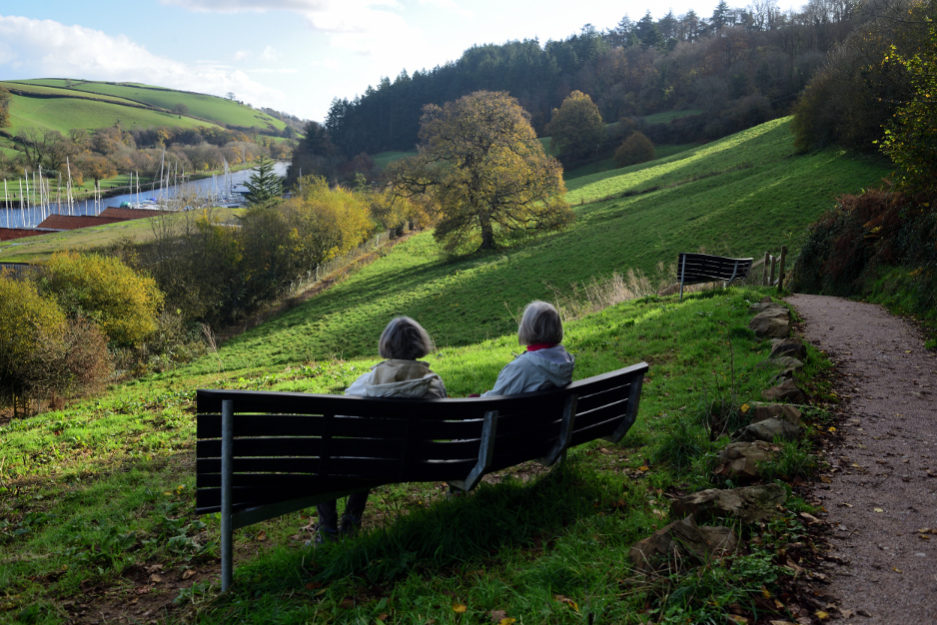 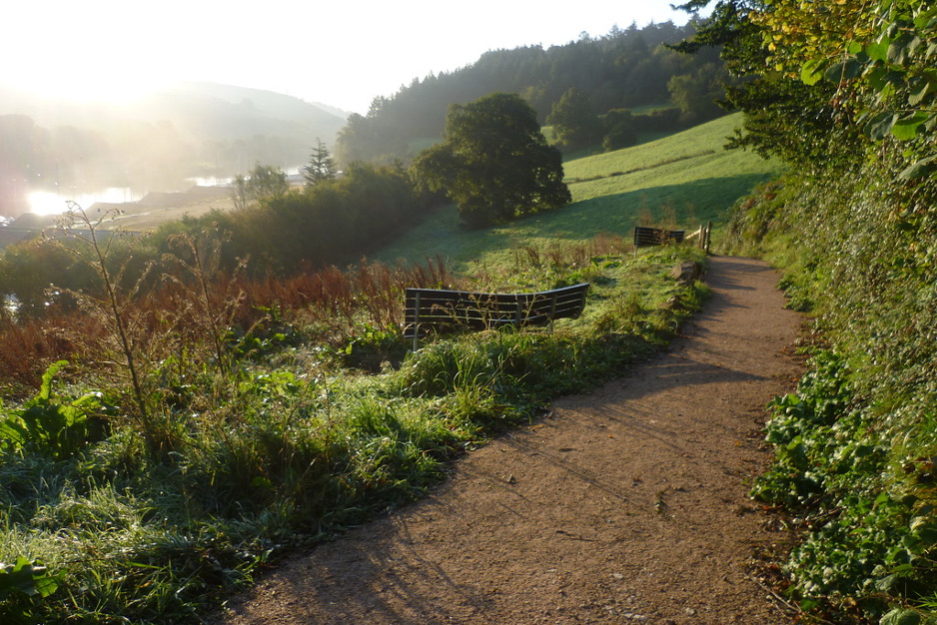 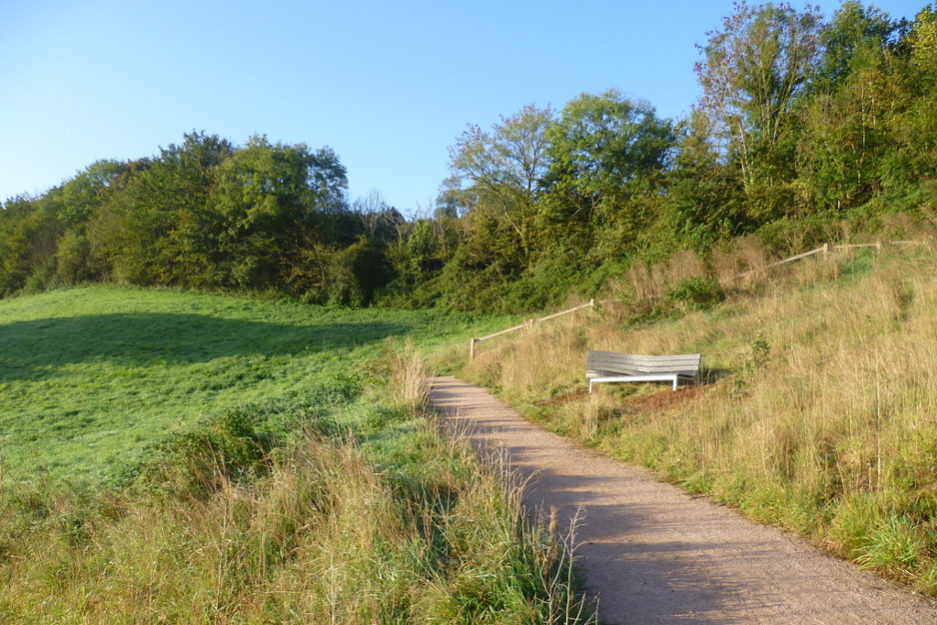 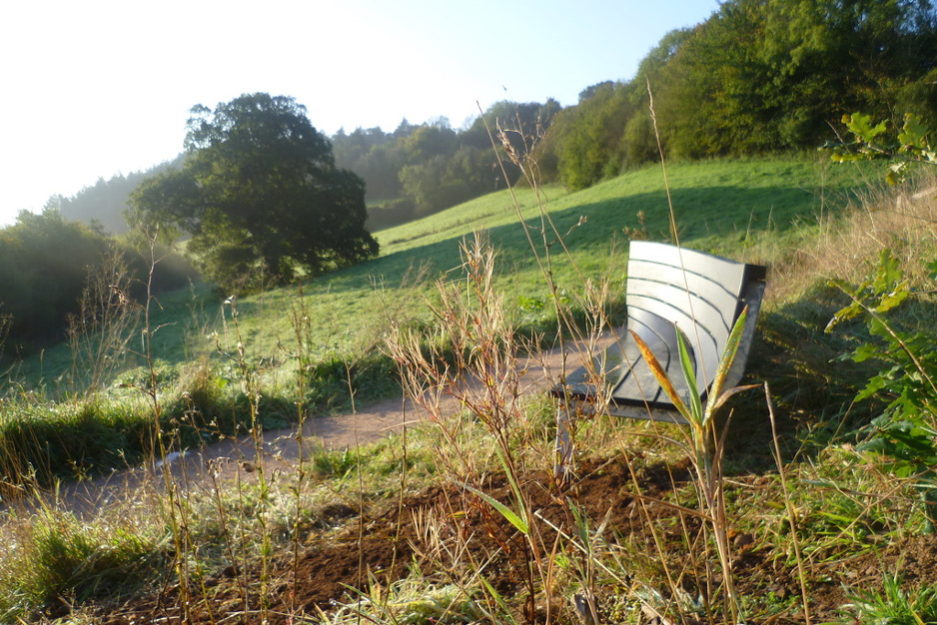 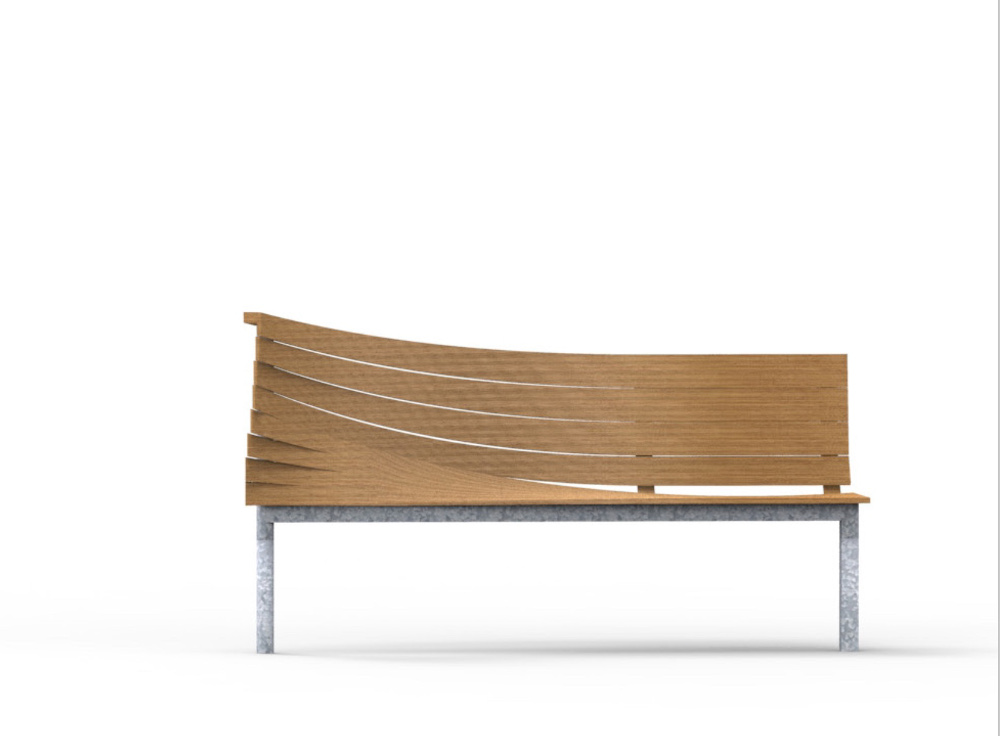 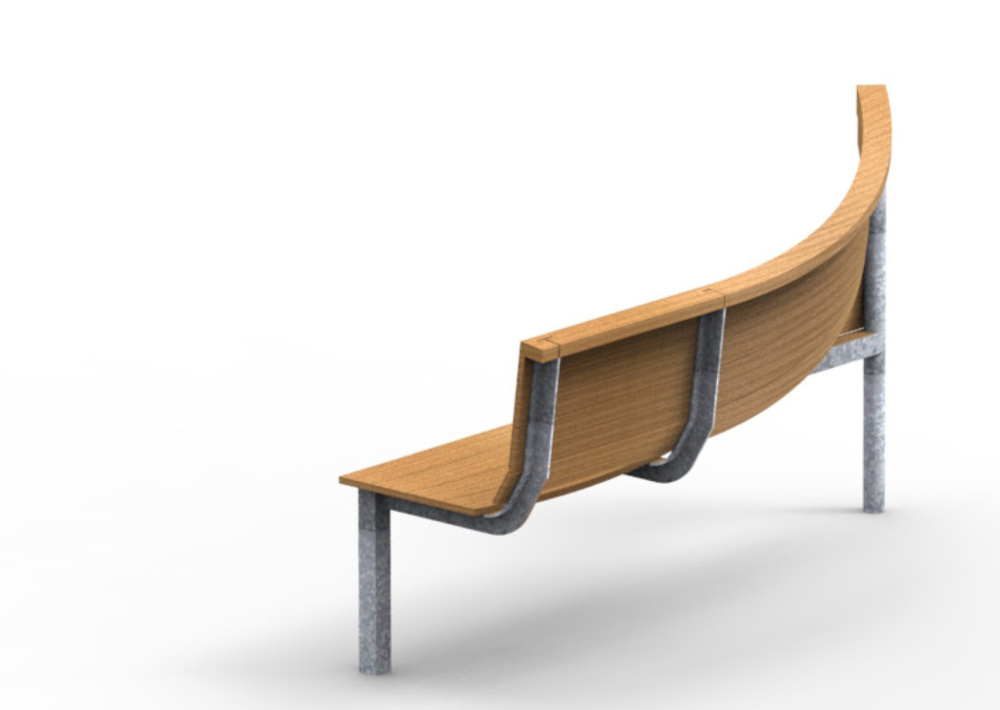 Designers Raw Edges were commissioned by developers TQ9 to design a bespoke bench for their riverside housing development at Baltic Wharf in Totnes. Their elegant cantilevered seating design for Totnes was inspired by their visit to the Baltic Wharf boatyard and the traditional boatbuilding process. The resulting series of three benches made in oak from the nearby Dartington Estate were installed in September 2020. The project is a great example of an international designer working with local skilled craftsmen to realise a project – the benches were fully sourced and made in Devon.

The designers were selected from a curated shortlist put together by Suzanne Heath. This project is Raw Edges’ second public realm commission, following the design of Steps, a series of modular concrete street seating for the public space at Peninsula Square in Greenwich, London.

The three seats were designed for construction by Ian Bowles, a local boat builder based at Baltic Wharf boatyard. The supporting metal frames were made by Martin Champion at Bow Mills Industrial Unit in Broadhempston. The benches were installed by FJA Landscapes based in Newton Abbot.

The project was funded by the developers TQ9, Bloor Homes and Arts Council England. Funds were held by Totsoc, Totnes’ Civic Society.

About the artists
Raw Edges is the London-based design studio of Yael Mer and Shay Alkalay. They met in Jerusalem, moved to London and both studied under Ron Arad at the Royal College of Art, where they graduated in 2007. Together they work in a range of materials to design exhibitions, furniture, installations and interior products including shelves, tiles, lighting, rugs and homewares. Their often colourful designs have a strong accent on playfulness and childlike wonder and they strive for surprise, wonder and humour in their work. Pattern-making and movement form a large part of the DNA at Raw-Edges.

In 2009 they were named designers of the future at Design Miami / Basel. Their colourful installation, consisting of a parquet herringbone floor and cracked mountain made out of plaster boards, was spotted by Stella McCartney who commissioned them to develop bespoke patterned floor designs for each of her stores. In 2015 they were commissioned to create an installation at Chatsworth historic house for an exhibition of furniture, ‘Make Yourself Comfortable’.