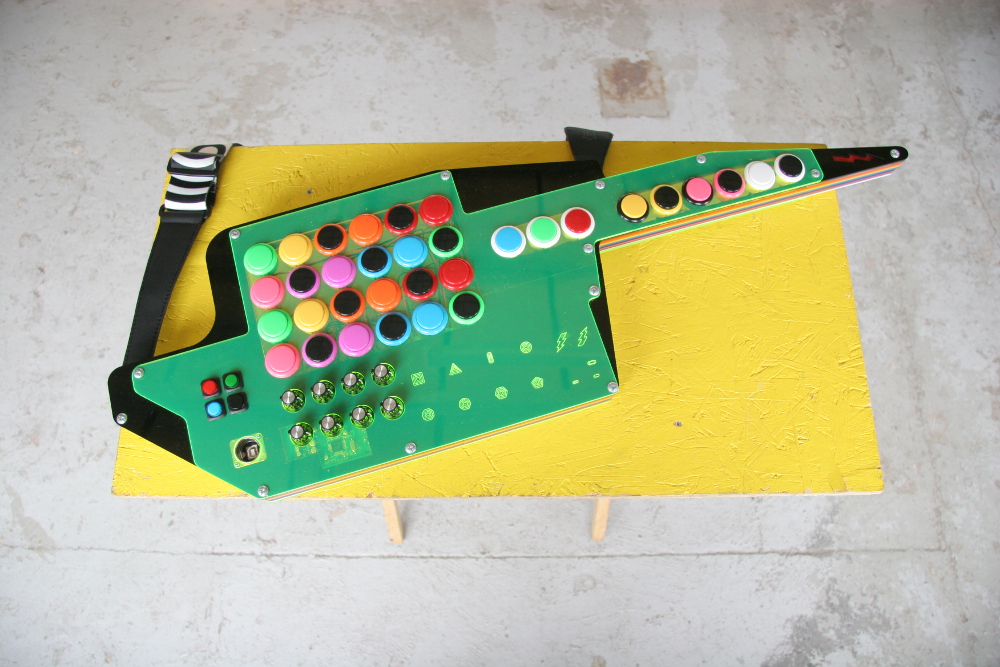 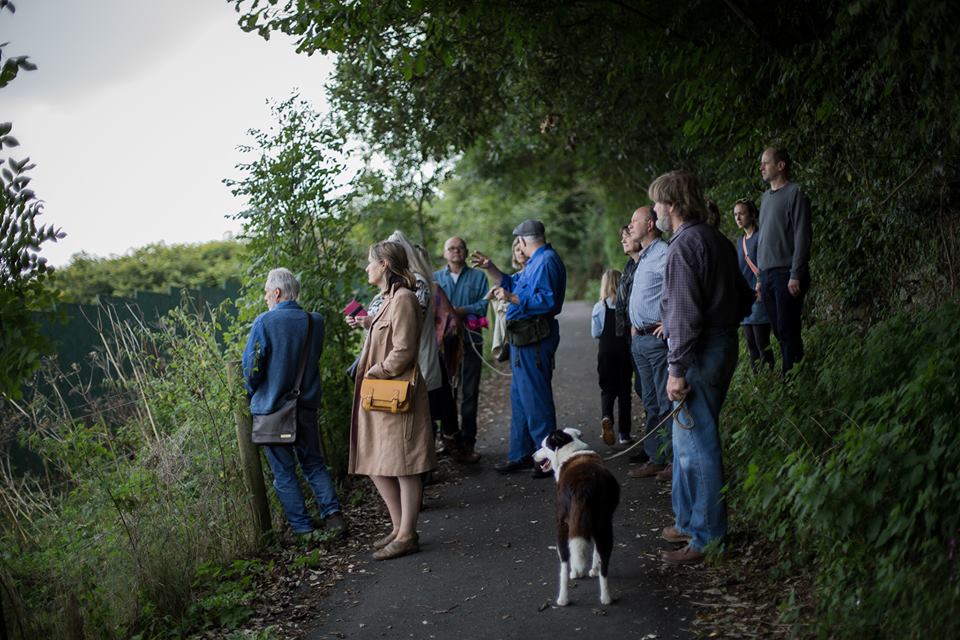 A participant assembling a cyanotype at Rebecca Chesney's workshop

Baltic Wharf is a 26 acre riverside development on the edge of Totnes, Devon, that will see the redevelopment of the historic boatyard as well as the creation of new housing and a retirement home. The development will open up riverside access to the public and create new public realm including a public square. A significant amount of green space is being retained with new play areas, and the pretty footpath to Sharpham passes alongside. It is anticipated that Baltic Wharf will also include a new cafe and several retail units including potentially artist live/work space.

Suzanne Heath was commissioned to write an arts strategy for the development, with the aim of commissioning a range of local, national and international artists to respond to and create a range of work for the site as the development progresses. The project was awarded funding from Arts Council England, Awards for All and Devon County Council towards phase 1 of the programme delivery. This programme is also co-funded by Bloor Homes and site owners TQ9.

Phase 1 includes a curated events and engagement programme; the design and installation of a permanent play space based on the principles of ‘natural play’; a series of permanent bespoke-designed street furniture for the development; and creation of a temporary space for local artists and makers to make and sell work.

Events and engagement programme
Artists invited to deliver events as part of the events programme include Juneau Projects, Rebecca Chesney, Phil Smith and Fotonow’s Camper Obscura. Details of all events and activity are shared via the project Facebook page: www.facebook.com/BalticWharfArts

Juneau Projects – Saw Waves
Juneau Projects are Birmingham-based artists and musicians Ben Sadler and Philip Duckworth. Building on the large number of musicians, music shops and buskers in Totnes, they were commissioned to write and record a new piece of music that responds to the history of Baltic Wharf. The resulting song, Saw Waves, was written following conversations the artists had with a former river pilot who used to guide the large ships delivering timber to Totnes down the River Dart. The song is exclusively available to download for free as an mp3 from two sculptural download points located at Baltic Wharf – one in Bloor Homes’ Baltic Wharf show home garden, the other on the steps on the lower footpath towards Sharpham, behind Baltic Wharf.
Saw Waves was performed live for the first time by Juneau Brothers (Ben and Phil perform with Devon-born artist and musician Joseph Welden)at a special free gig at Totnes record shop Drift on Friday 12th February 2016. Part of the aim of the artwork was to improve links between Baltic Wharf and Totnes town centre, and to create a project exploring the site’s heritage but employing current technology.
The temporary sculptures will be on display and can be visited until May 2016. Special edition USB drives designed and made by the artists and maps showing the location of the download points, are available from Drift Records, 103 High Street, Totnes TQ9 5SN.

Rebecca Chesney – Botanical Residency
Visual artist Rebecca Chesney was invited to complete a short residency in Totnes to survey, record and archive the flora and fauna of Baltic Wharf. Rebecca’s work explores our changing relationship with the natural world and includes installations, interventions, drawings, maps and walks. Looking at the flora and fauna of a site can not only reflect the diversity of its ecology, but its history and connection to trade, industry and to other places and communities. Rebecca gave a public talk about her previous work, led a cyanotype workshop and a botanical walk to share her findings from Baltic Wharf. She also produced a series of pressings of plants she found while on her residency at Baltic Wharf intended for future display in Totnes.

Fotonow – Camper Obscura
Fotonow (Jonathan Blyth and Matthew Pontin) are Plymouth-based photographic practitioners and educationalists who create new opportunities in photography and facilitate socially motivated projects exploring visual culture across the South West of England. They stimulate new dialogues with photography and the wider arts, and have a studio space in Liskeard. Fotonow were invited to bring their Camper Obscura to Totnes – a mobile ‘camera obscura’ situated in a 1986 T25 campervan. The project offered people the opportunity to enjoy the free experience of a camera obscura, allowing those that step inside the chance to consider the locale and better understand the history and science of photography. The camper van has also been used as a meeting point for events, and copies of the Baltic Wharf Arts Strategy were shared via the van, providing an opportunity for people to read the strategy and provide their feedback.

Phil Smith – Baltic Wharf Mis-Guide
Phil Smith is a member of Wrights & Sites, a group of artist-researchers who explore our relationship with places through walking. His background is in performance and music theatre, he lectures at the universities of Plymouth and Exeter and he is a skilled researcher. Wrights & Sites are well known for their ‘Mis-Guides’ that are guided by mythogeography, which ‘places the fictional, fanciful, fragile and personal on equal terms with factual history’. Phil has been invited to research the history of Baltic Wharf, resulting in a ‘Mis-Guide’ walk/performance for the public in September, and the production of a research text.

Natural Play commission
Artist Kiran Chahal (Made Up Collective) was appointed through an open application process to deliver the Natural Play commission and led a series of participatory workshops for families in September 2015 that informed her site-specific designs for Baltic Wharf. This commission is funded by Awards for All, site owners TQ9 and Arts Council England. Ian Blackwell of Totnes-based group Dangerous Dads is acting as advisor on the project. Kiran’s wish was to raise further funding for the project, so the project is on hold until this funding can be raised.

The arts programme at Baltic Wharf aspires to be a beacon in best practice for arts commissioning in the public realm in Devon, and to support the guiding principles of the wider development which are to create bespoke designs for housing, engage with the community throughout and produce a sustainable development.

To find out more about the development visit http://www.balticwharf.co.uk/revival